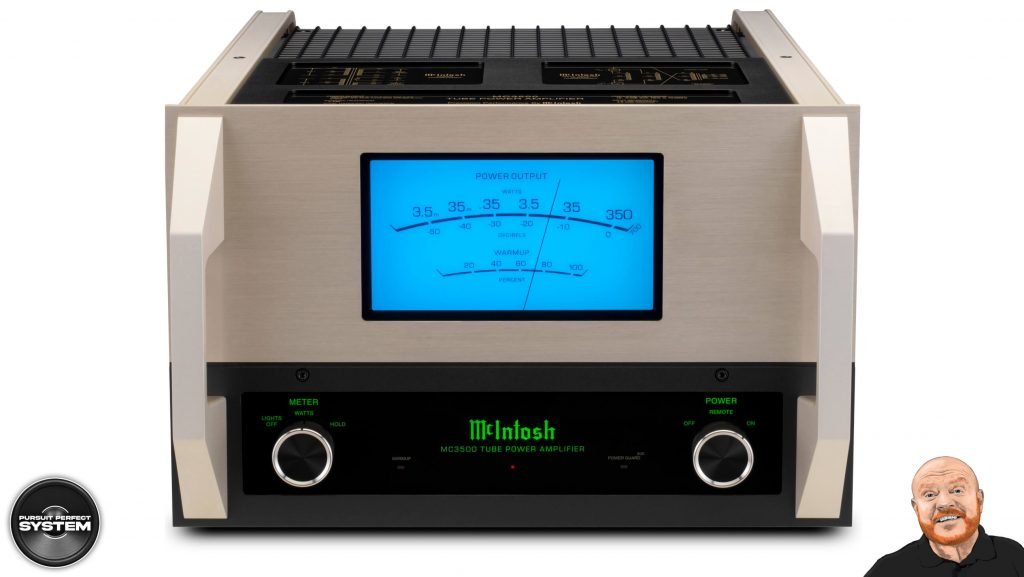 McIntosh the global leader in prestigious home entertainment and ultimate-quality audio for over 70 years, is proud to announce the MC3500 Vacuum Tube Amplifier Mk II.

McIntosh has launched a new version of an iconic amplifier (the MC3500), which was originally used to power the sound system for Woodstock* ’69, amongst other formative music events.

The new MC3500 Vacuum Tube Amplifier Mk II has been reimagined by McIntosh’s expert team of engineers and designers to include modern upgrades that showcase the company’s commitment to technology, innovation and continual development.

The fully balanced driver section utilises three 12AX7A valves and one 12AT7, while the output is powered by eight EL509S high-power output valves, specifically chosen due to the similarity to the 6LQ6 ‘sweep tubes’ found in the original MC3500. The valves are located behind the power and output transformers, and are covered by a 12-gauge stainless steel wire cage. 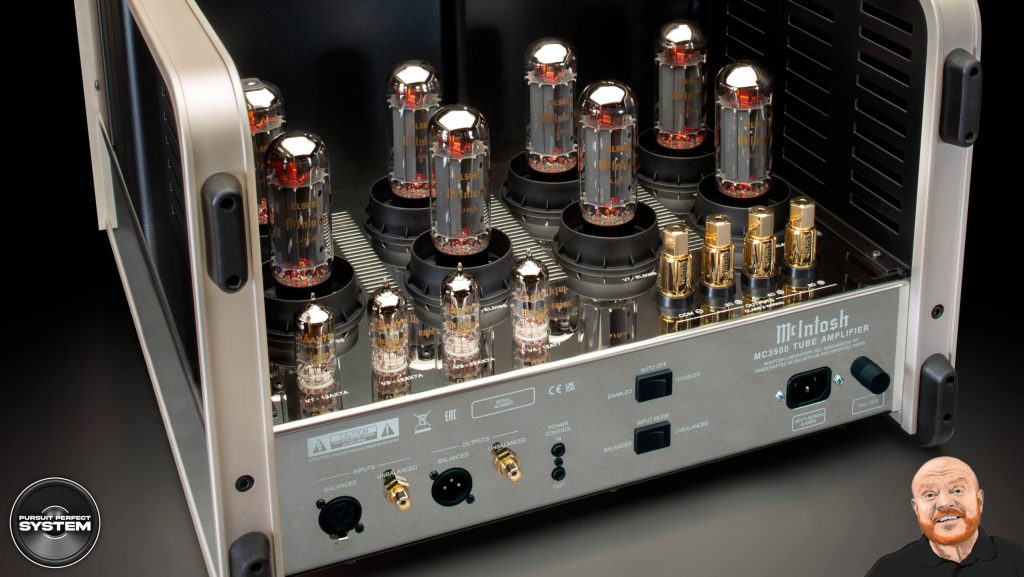 McIntosh President Charlie Randall said, “At the 50th anniversary of Woodstock in 2019, there was a lot of buzz resurfacing about the McIntosh sound system. This enthusiasm was infectious and inspired me to get our engineering team together to redesign the amp that has obviously resonated with music fans as being a historically significant piece of audio gear.

“After over two years, we are really proud of the result. The MC3500 Mk II takes its inspiration from the original 1968-71 MC3500 and incorporates all the knowledge we have gained surrounding vacuum tube amplifier design since the 1960s.”

The MC3500 Mk II’s design can be described as retro-modern: as an homage to the original, the Mk II includes u-shaped side-rails, a unique feature that provided strength and durability when the original amps were used on the road. The Mk II also replicates the black rubber bumpers found on the original amps that both allowed them to be temporarily stood upright for shows, and were big enough to prevent damage during setup at concerts. 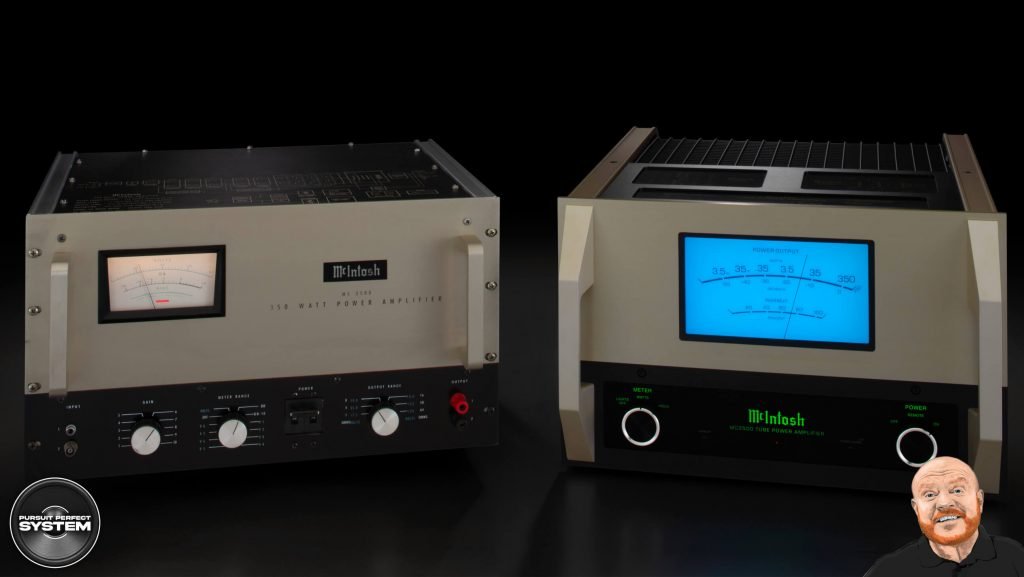 The machined aluminum front panel has a bead-blasted finish with gold anodising that emulates the original MC3500. Just as in the original, the Mk II version includes an output meter (though this version is larger and centered on the front panel rather than offset to the left side); the meter uses a variation of McIntosh’s DualView™ Power Output Meter design, with the top scale showing the power output in both watts and decibels, while the bottom scale shows the amplifier warm-up time.

*Woodstock is a registered trademark of Woodstock Ventures LC. 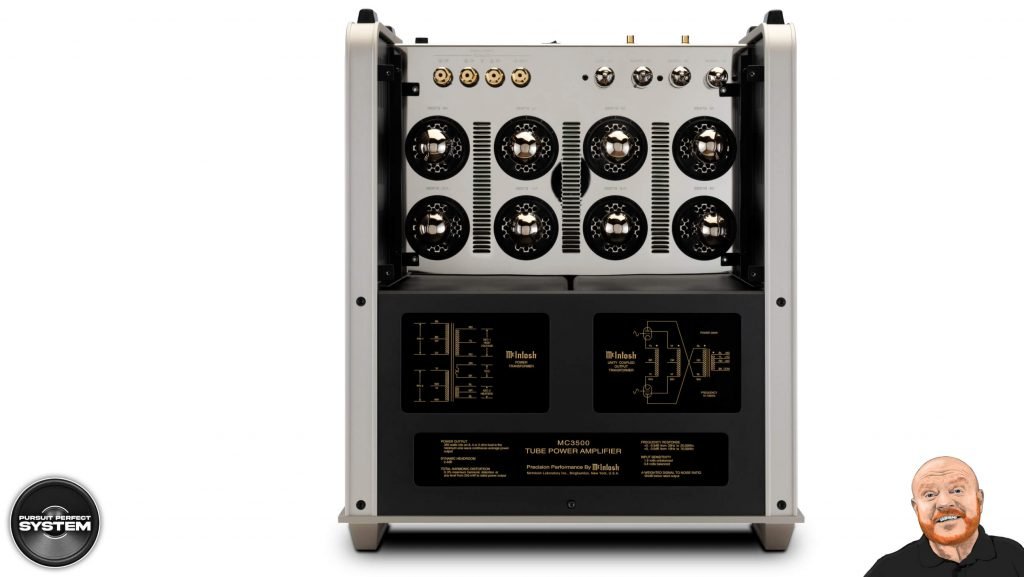 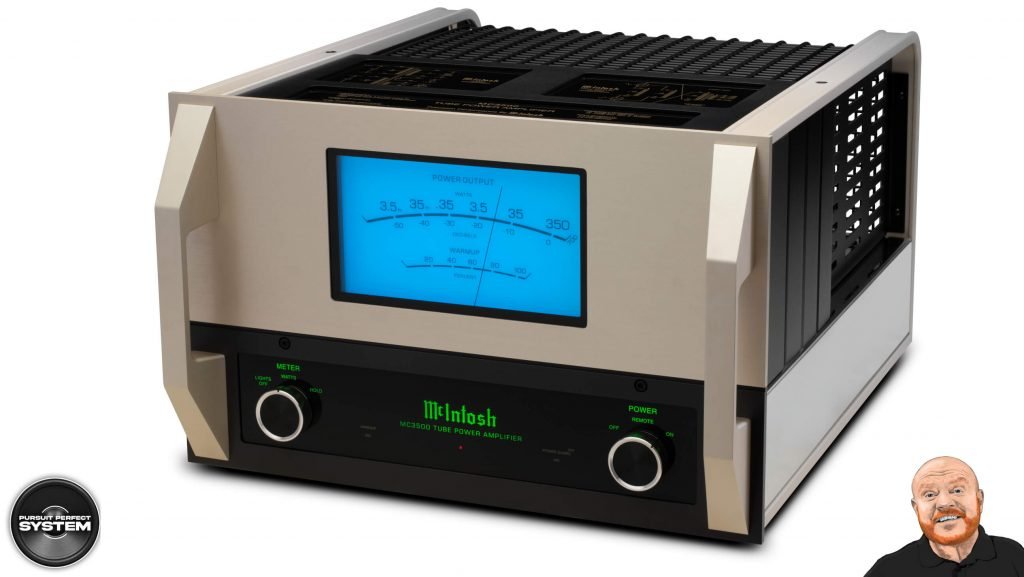