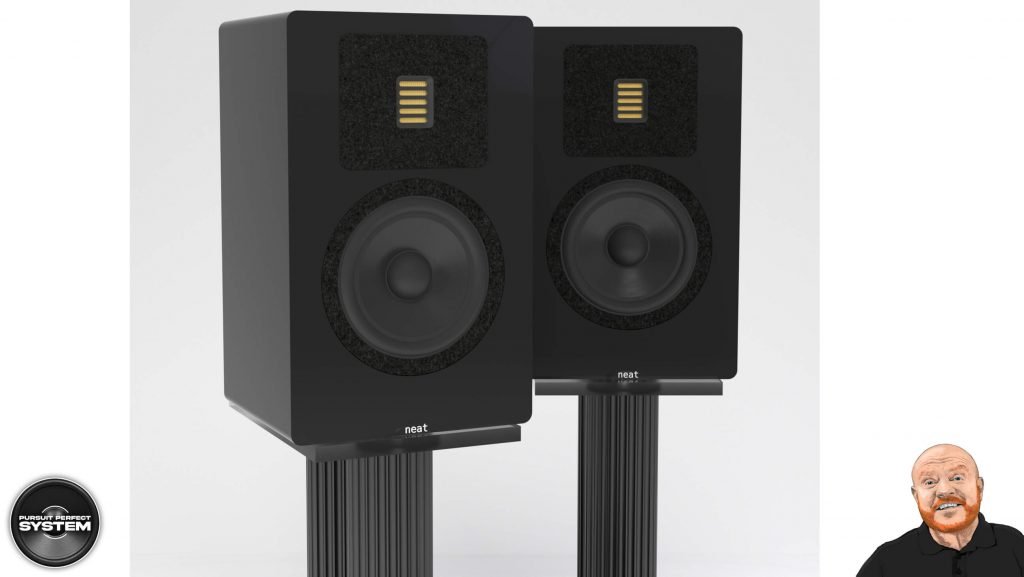 NEAT ACOUSTICS have announced a limited “Anniversary” edition of their classic Petite model.

It is now thirty years since the original Neat Petite was officially launched at the Heathrow Penta Show and, with a few updates along the way, it remained in production until 2016.

Using virtually the same outer-dimensions as the Classic Petite models, this new version is an otherwise ground-up design and is the finest iteration yet of this now-legendary loudspeaker.

Each pair will be tested and signed-off by Neat founder, Bob Surgeoner and will come with a special gift pack and a “History Of Neat” booklet.

To be launched in late October 2021, the Petite 30 is limited to 100 pairs worldwide and will be sold via specially-appointed Anniversary dealers and distributors.