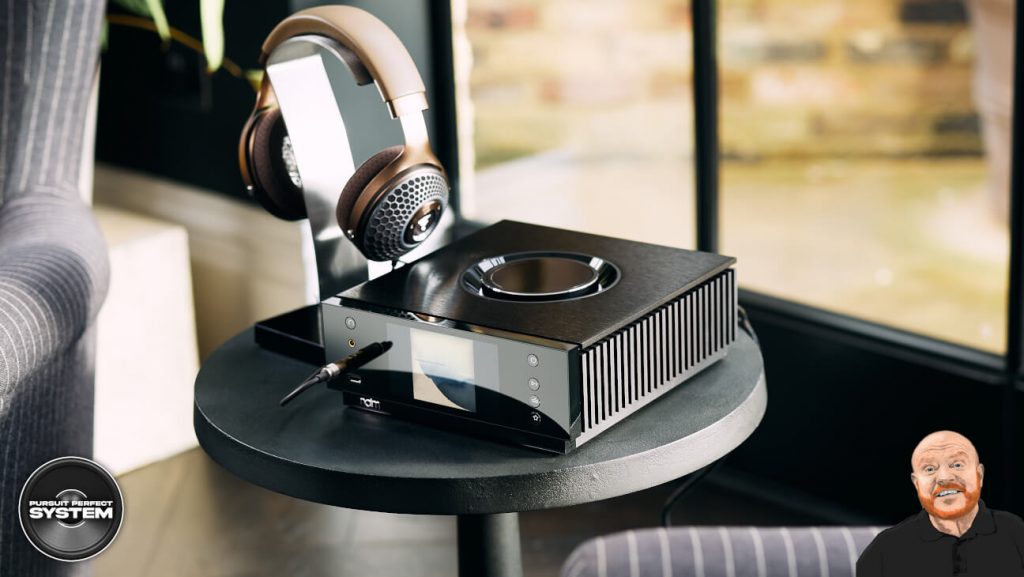 Uniti Atom Headphone Edition is fully re-engineered to offer the optimal personal listening performance. Using trickle-down technology from its flagship Statement amplifier, Naim has engineered a new discrete headphone amplifier, capable of powering even the most premium headphones – such as Focal Utopia – with ease.

Naim’s unique music-streaming platform serves up incredible sound quality, allowing you to escape into your own digital music collection, services such as Qobuz, TIDAL and Spotify, and a world of Internet radio – including a curated collection of HD stations – and podcasts. AirPlay 2 support, Chromecast built-in and Roon Ready status add even more streaming options, while analogue and digital inputs mean you can connect many other sources, too – including turntables – and a USB input supports playback from sticks/drives. Enjoy a huge range of music file formats, in resolutions up to 32bit/384kHz. 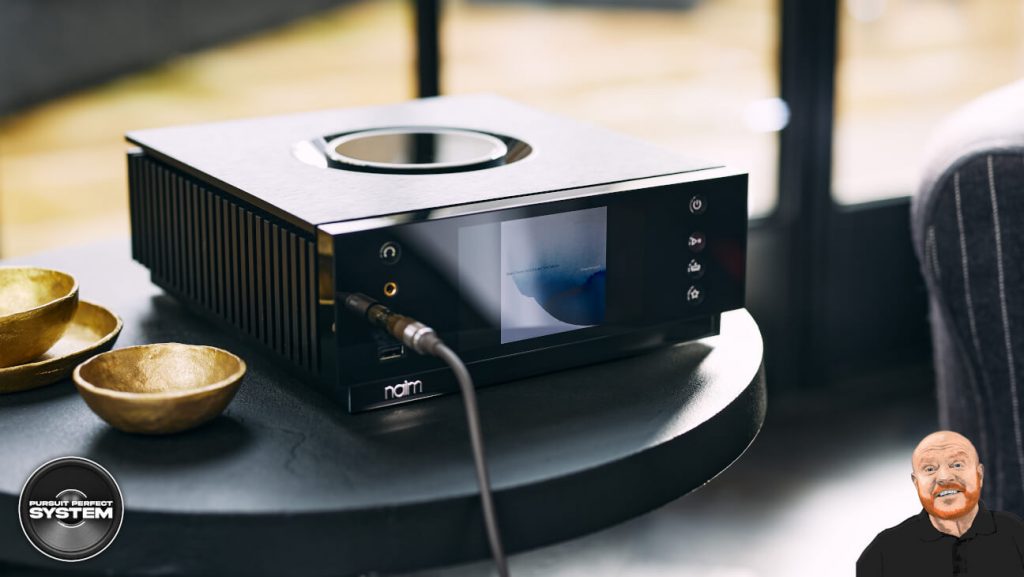 “We have designed this special edition of the mighty Uniti Atom to be the premium music streaming system for solo listening – just add headphones to escape into your own world of high-quality sound,” said Paul Neville, Naim Research & Development Director. 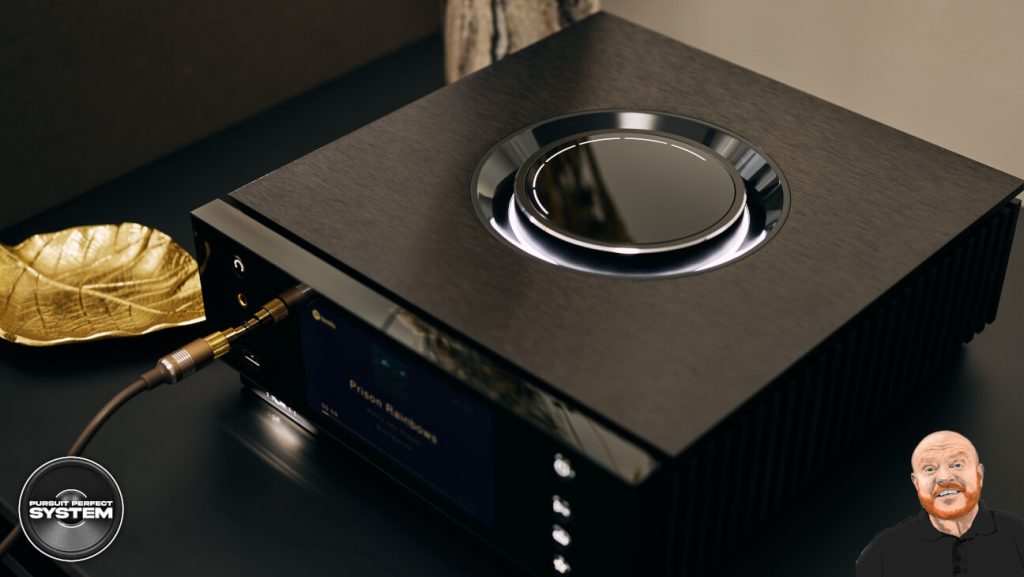 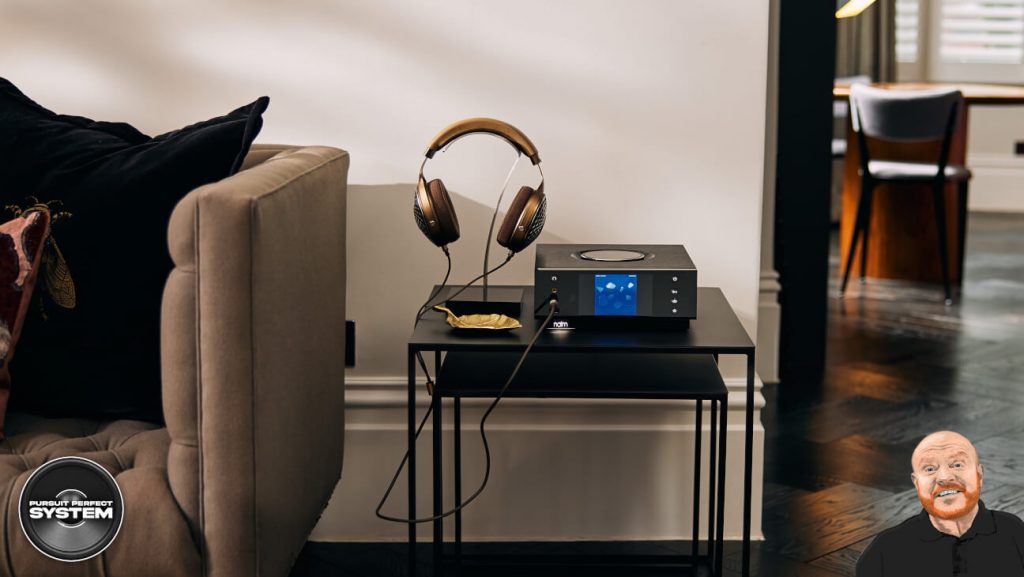