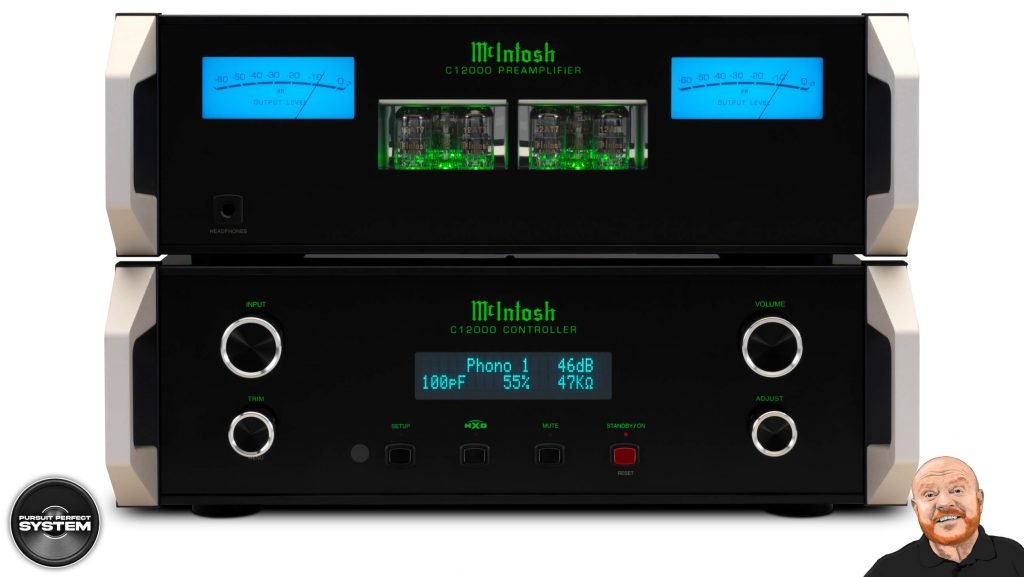 McIntosh, the global leader in prestigious home entertainment and ultimate-quality audio for over 70 years, is proud to announce the C12000 Preamplifier.

The new C12000 Preamplifier benefits from a unique two-chassis design that isolates the audio section from the control and power sections for ultimate sound quality. In addition to 12 analogue inputs, six balanced, four unbalanced and two phono inputs, the C12000 Preamplifier offers both valve and solid-state output for maximum flexibility with partnering equipment. 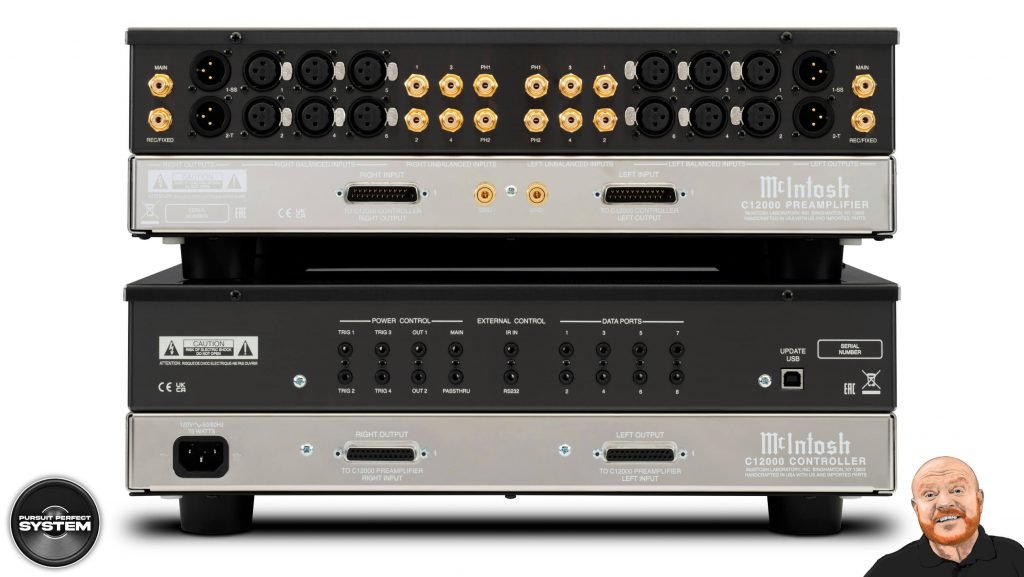 The C12000 Preamplifier Module houses the audio connections and circuitry. Inside, the left and right channels are electrically and mechanically isolated to allow true dual-mono operation, for uncompromising stereo separation and signal purity. The controller and preamplifier units are connected via high-performance umbilical cables which are specifically designed to prevent outside noise from leaking into the audio signal. 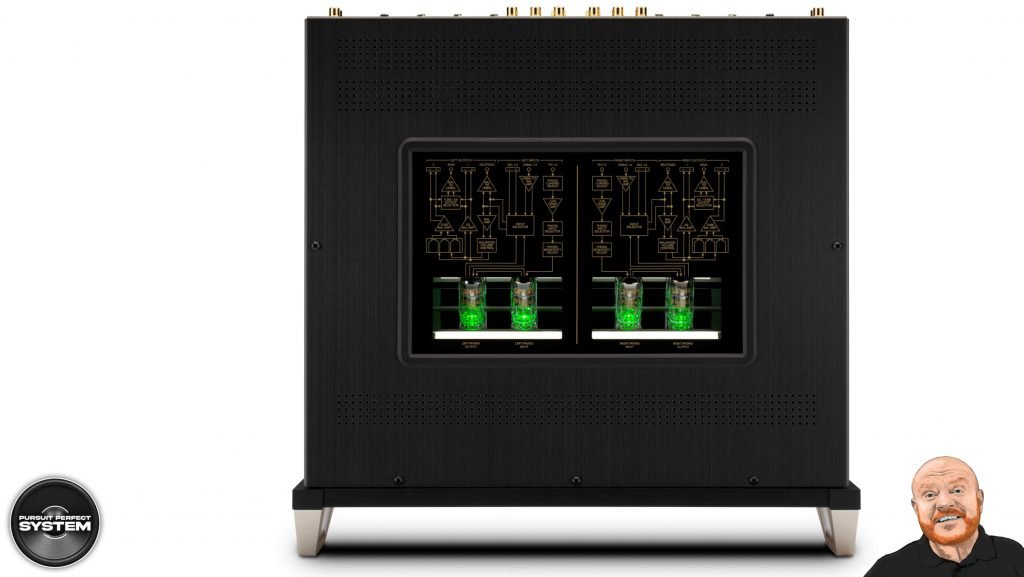 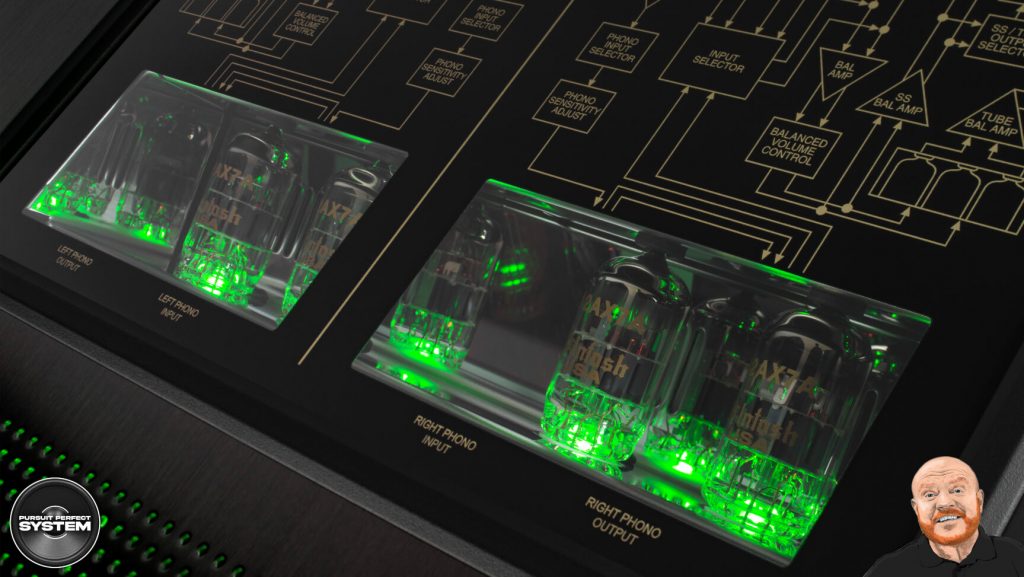 Orders for the C12000 can now be placed with authorised McIntosh dealers with shipping expected to begin in early 2022.