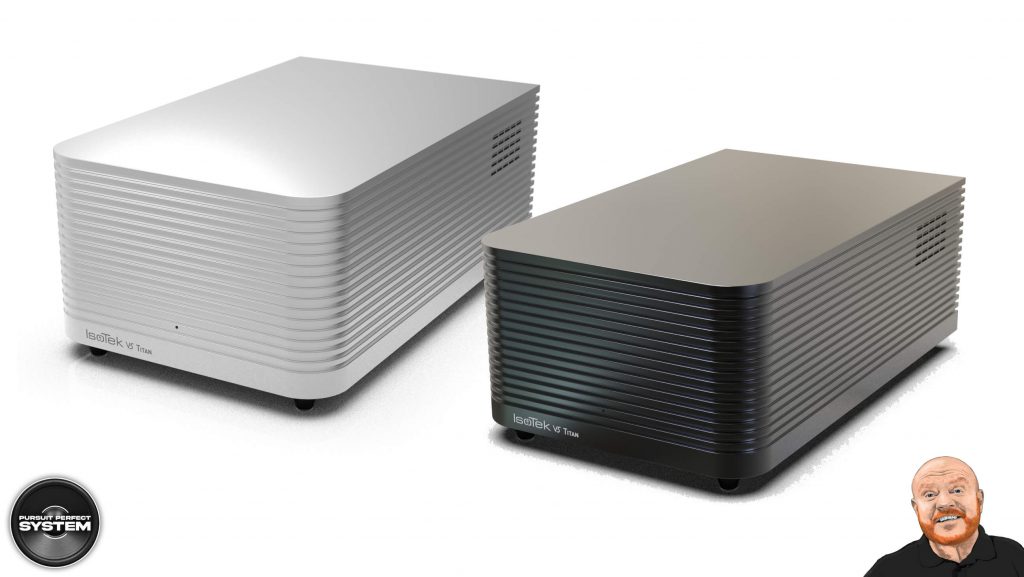 IsoTek, the world leader in power optimisation devices for AV systems, has launched the all new V5 Titan.

The IsoTek EVO3 Titan was originally presented at the Munich HIGH END Show in May 2014 and released officially to market towards the end of 2014. The EVO3 Titan quickly became the benchmark to which other high current power designs were compared and its ability to dramatically improve large power amplifiers found favour internationally.

The new model retains its 16 A RCBO circuit breaking system which offers an increased contact area at least 1,000 times greater than a standard fuse.andard fuse. 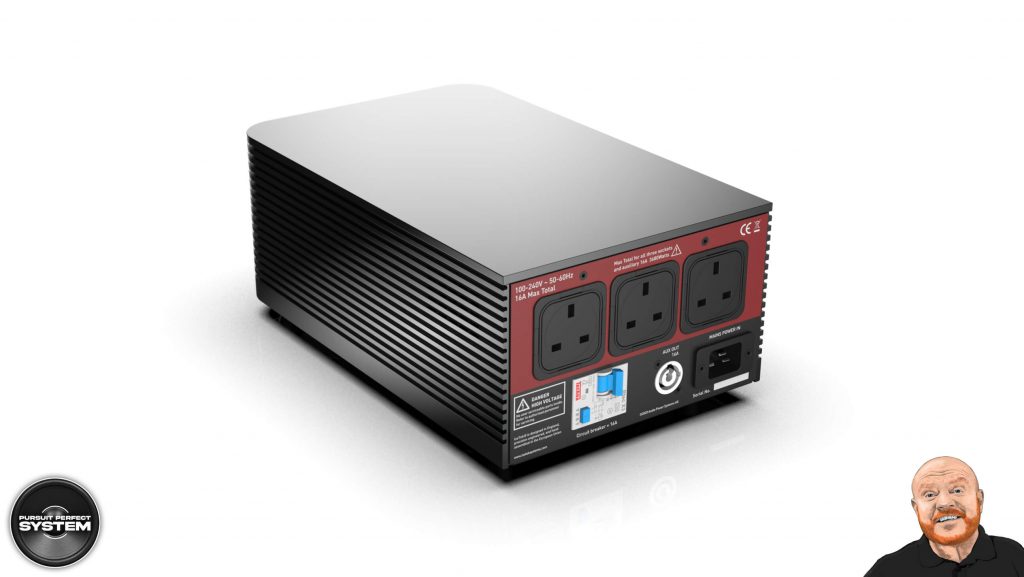 The V5 Titan PCB topology has also been vastly upgraded, too: PCB copper-loading has increased by over 50 % to improve amperage and decrease resistance. The new circuit also offers twice the inductance with an 80 % increase in current.

Dramatically improved DCR (Direct Current Resistance) has been applied throughout the design; part of the IsoTek goal is to reduce DCR, bringing performance closer to the zero ohms ideal; the V5 Titan is vastly improved compared to its predecessor.

The upgrades result in the V5 Titan delivering absolute power and unrestricted current delivery within the confines of energy company and regulatory limits. The sequential protection circuit of the V5 Titan has been increased to now offer 153,000 A of instantaneous protection and 75,000 A of continuous protection; it is the most robust surge-protection system IsoTek offers at the price point.

A new ‘System Link’ feature at the rear of the chassis allows multiple IsoTek devices to be connected for better performance as everything references back to a single wall socket. 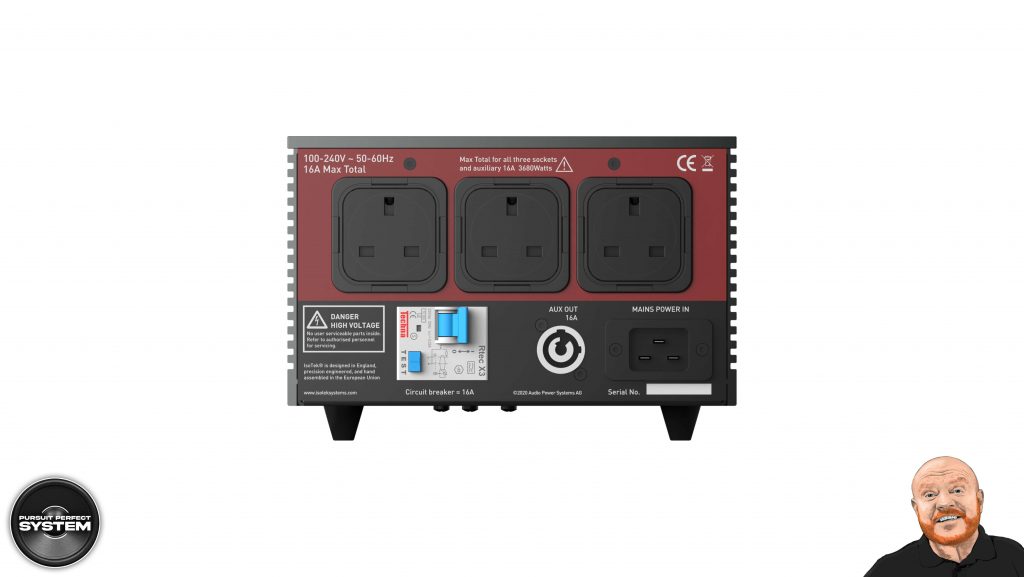