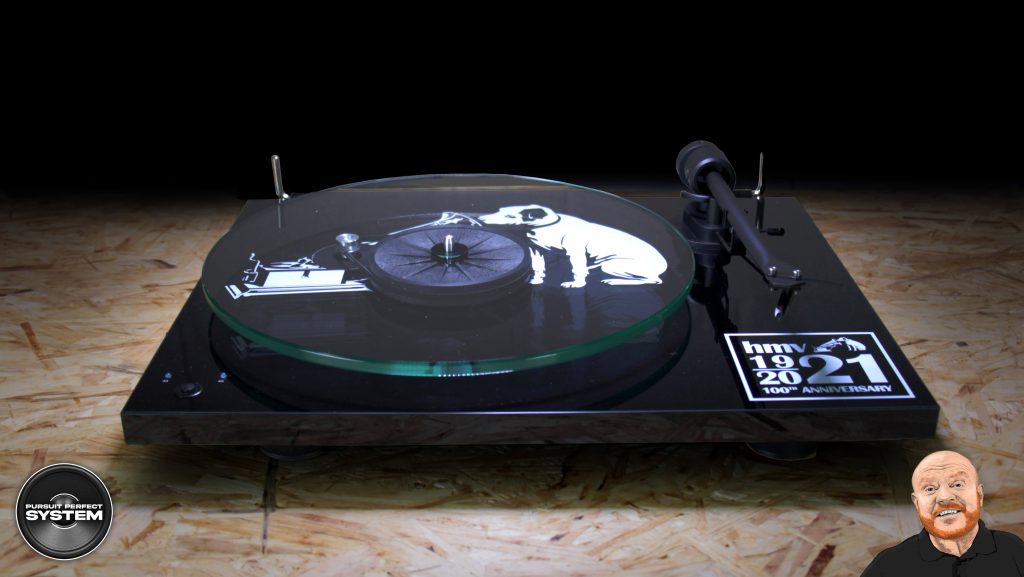 As hmv comes to the end of its year-long Centenary celebrations, the entertainment retailer has partnered with Henley Audio to release its 100th Anniversary Turntable.

Available for pre-order and on-sale from 27th August, the special Pro-Ject T1 Phono SB turntable arrives in a limited edition of 300. Each deck includes a Certificate of Authenticity.

The collector’s item, priced at £399.99, lands as music fans in the UK continue to embrace vinyl, with more than five million records sold last year.

The new turntable cements the partnership between Pro-Ject, UK-based Henley Audio and hmv, which began in 2016 when the retailer launched in-store turntable displays as vinyl began to take off in the UK.

The stylish CNC-machined plinth of the turntable features no plastic parts, and careful manufacturing ensures no hollow spaces inside, avoiding unwanted vibrations within the chassis. The maker carries this philosophy through the design; the glass platter is also a heavy, zero-resonance form. Finally, the purpose-chosen turntable feet help to isolate the motor from ambient vibrations around your hi-fi system. 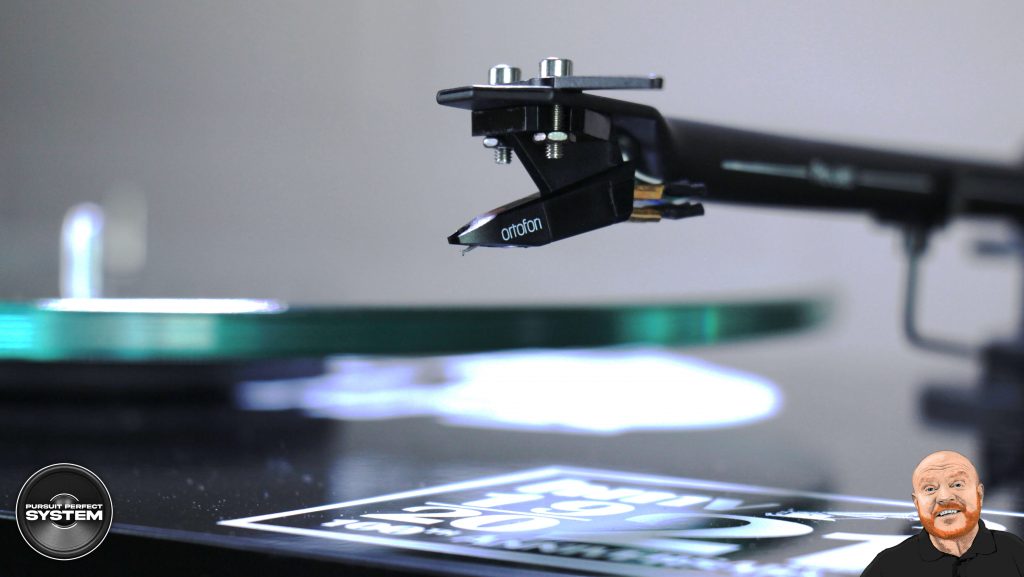 Phil Halliday, Managing Director of hmv and Fopp, said: “Over the past five years, our turntable range has grown substantially, offering every collector – from the casual listener to audiophile – a listening experience that works for them.

“With our year-long 100th Anniversary celebrations coming to a close, we wanted to end with a nod to our heritage, and there was no better partner than Pro-Ject, whose stunning attention to detail results in incredible products for music fans.”

Heinz Lichtenegger, CEO of Pro-Ject, said: “We are delighted to be supporting hmv in their 100th Anniversary celebrations. They have a philosophy that is synonymous with good quality audio, evidenced by their amazing music catalogue, so what better way to partner with them in their centenary year than with a high-quality turntable?

“When you buy the hmv T1 Phono SB, you are buying a piece of history, but also a turntable that will play your records in true hi-fi stereo for the best listening experience for years to come.” 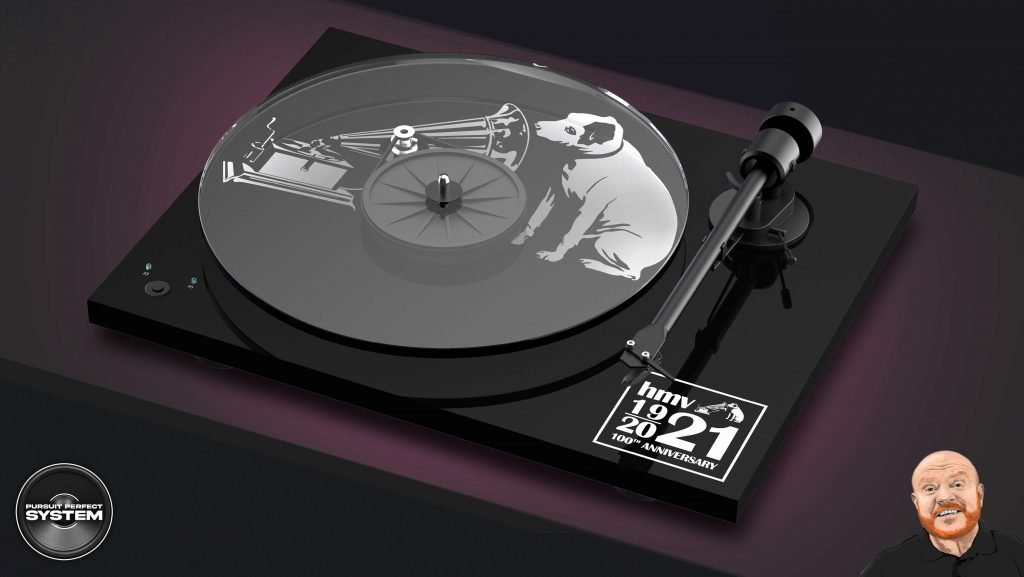