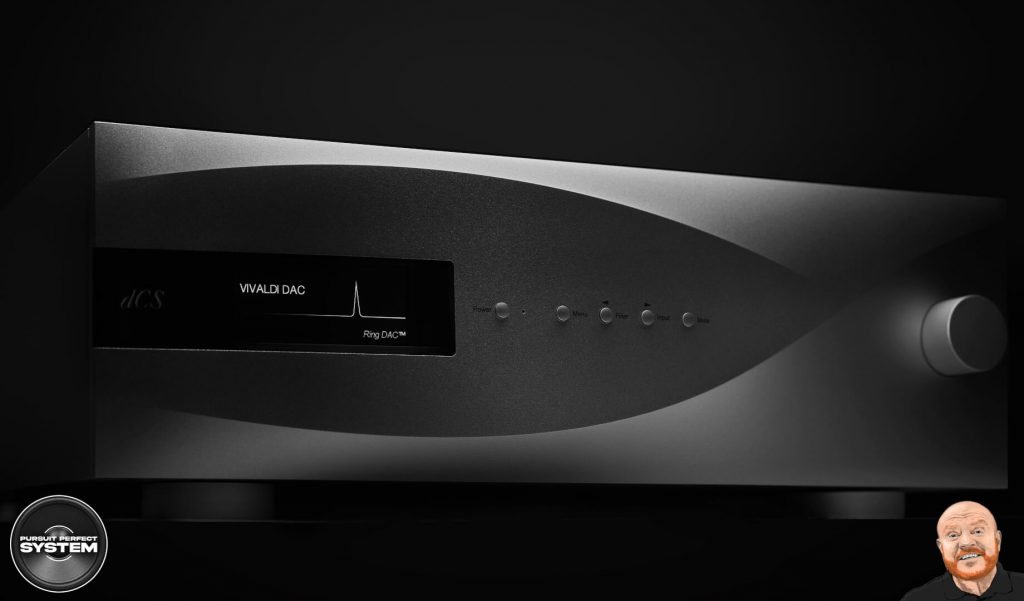 Cambridge-based dCS established itself as a true digital audio pioneer in 1989, having adapted its signal conversion expertise from radar systems to sound systems. A series of technological breakthroughs ensued as dCS pushed the boundaries of analogue-to-digital and digital-to-analogue conversion – including the launch of the world’s first 24-bit DAC for home use in 1996, thus heralding the dawn of ‘hi-res’ audio.

At the heart of every dCS DAC component is the revered Ring DAC – proprietary dCS technology, built from the ground up to ensure the company’s audio components deliver the finest sound with digitally encoded music. Constant in-house development has enabled the Ring DAC to stay ahead of the curve over the years, its evolution critical to dCS’s pact with its customers: invest in our products and we will ensure that you experience the apex of sound, both now and in the future, as digital audio technology continues to evolve. 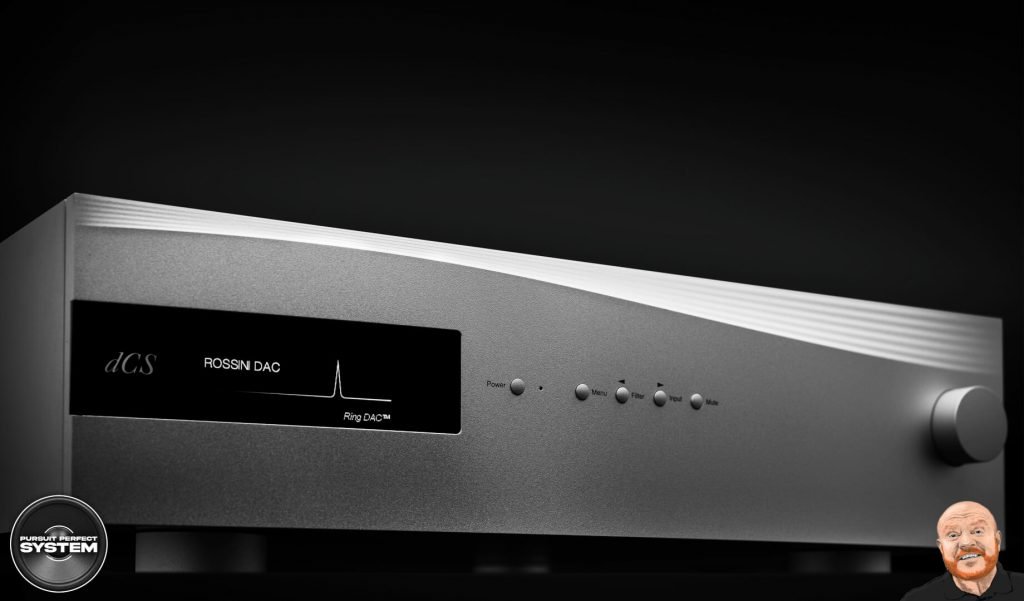 dCS engineers never stop exploring how they can enhance their products and technologies and, in turn, the musical performance of HiFi system. Wherever possible, these innovations are made available to existing dCS owners, either in the form of free software downloads, or physical upgrades that allow customers to receive the latest dCS hardware without having to purchase a whole new system.

in March dCS are launching a new version of the Ring DAC for two renowned systems the Vivaldi and Rossini. Following extensive research and development, we’ve made some major changes to the hardware portion of the dCS Ring DAC. We’ve reconfigured the Ring DAC’s circuit board and developed an all-new analogue output stage.

This has allowed us to reduce distortion, improve linearity, and deliver both measured and subjective improvements in a range of key areas, taking the Ring DAC’s world-leading performance to a new level. It has also allowed us to enhance the performance of the much-loved dCS Vivaldi DAC, Rossini DAC, and Rossini Player.

Following extensive research and development, dCS have made some major changes to the hardware portion of the Ring DAC, they have reconfigured the Ring DAC’s circuit board and developed an all-new analogue output stage. This has allowed for reduce distortion, improve linearity, and delivers both measured and subjective improvements in a range of key areas, taking the Ring DAC’s world-leading performance to a new level.