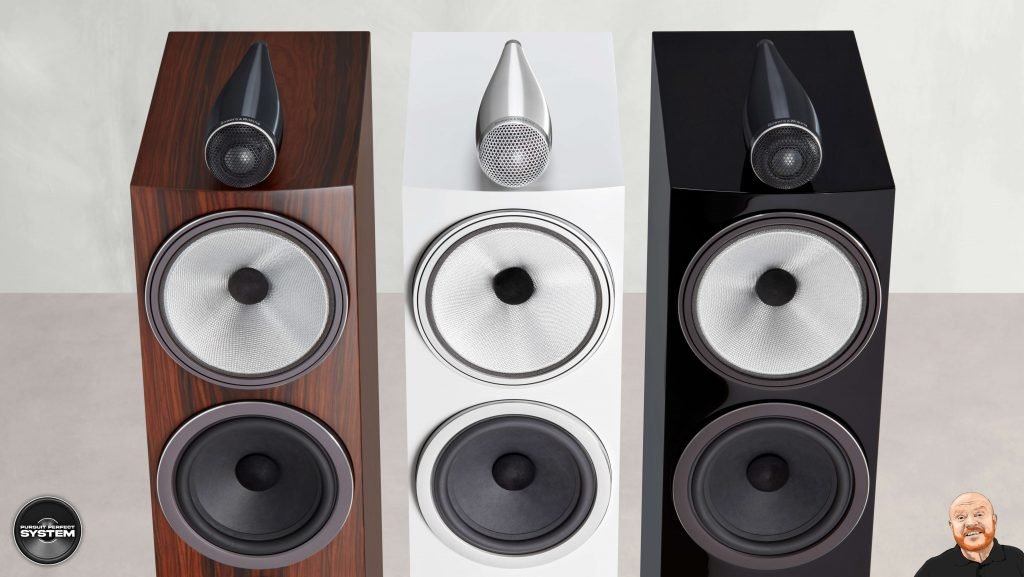 The new Bowers & Wilkins 700 Series is empowered with many of the same technologies found in the brand’s flagship range, the 800 Series Diamond, as trusted by many of the world’s most famous recording studios. The new 700 Series brings studio sound home, with elegant, high-performance models that will suit every décor and preference.

The new 700 Series continues Bowers & Wilkins policy of deploying concepts and technologies cascaded from its flagship range. An exhaustive three-year development programme has seen nearly every element of the new range transformed, from cabinet design, construction and finish through to key acoustic and mechanical improvements. 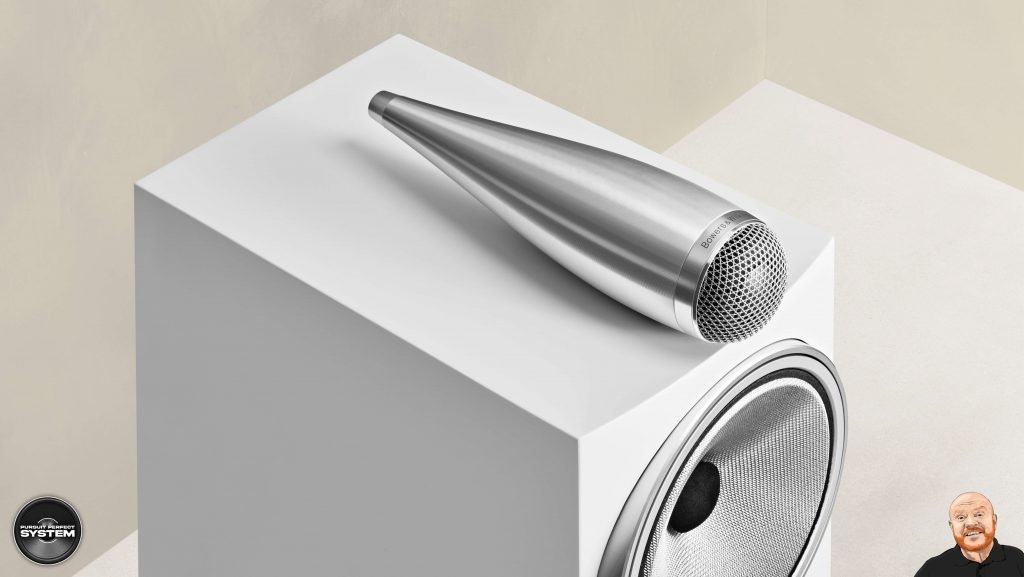 In a first for the 700 Series, the new range introduces slimmer cabinets featuring a curved front baffle and drive units mounted in external ‘pods’ that form a direct visual and technical link to the 800 Series Diamond range. This revised form dramatically reduces the impact of the loudspeaker baffle on sound quality by minimising the ‘cabinet diffraction’ effect, and as a result, the new range is better than ever at ‘disappearing’ acoustically, so you can just concentrate on the music, rather than the sound of the loudspeaker cabinet.

The new cabinet forms are not only more svelte than before – they’re also offered in an all-new Mocha finish, a beautiful, highly grained wood that perfectly complements the revised proportions and premium detailing of the new 700 Series cabinets. Mocha joins the Gloss Black and Satin White finishes previously offered to form a three-strong range of options for most markets globally: a fourth Rosenut finish will also be offered exclusively in Asian and Pacific markets. 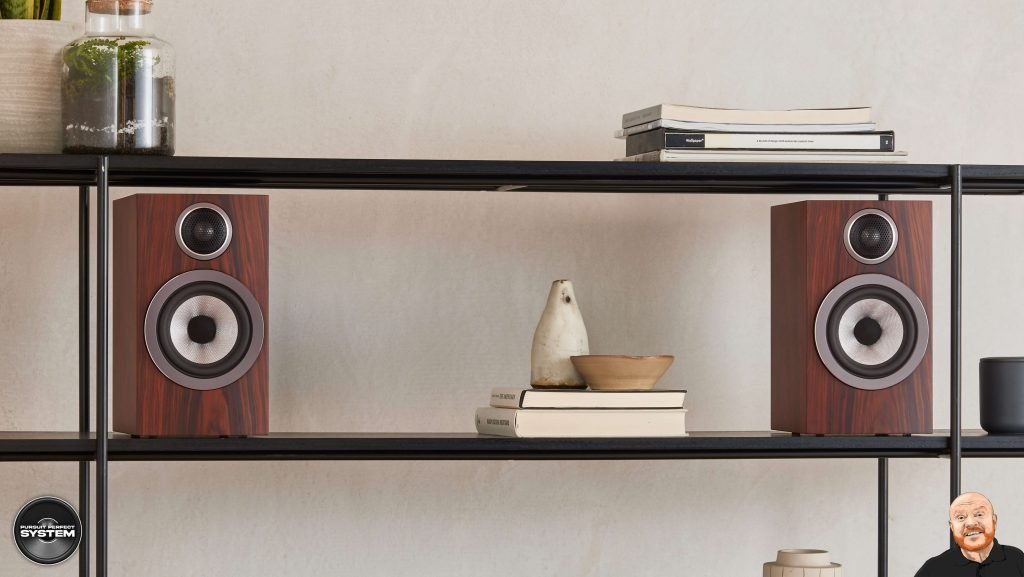 In a significant step forwards for acoustic performance, Bowers & Wilkins now offers its iconic Solid Body Tweeter-on-Top technology in four models in the new 700 Series, representing half the range in total. Now, the 702 S3 and 703 S3 floorstanding loudspeakers, the 705 S3 standmount model and the HTM71 S3 centre channel loudspeaker include Tweeter-on-Top. This means, for the first time in a 700 Series range, owners have the option of building a complete 700-Series home theatre system featuring Tweeter- on-Top throughout.

The Tweeter-on-Top form itself has been comprehensively re-engineered in the new range. Machined as ever from a single, solid block of aluminium, the new 700 Series Tweeter-on-Top enclosure has been
significantly lengthened, reducing distortion and ensuring an even cleaner presentation. This longer form is further enhanced by the introduction of improved two-point decoupling that better isolates the assembly from the loudspeaker cabinet, ensuring a more free and open soundstage.

Beyond these mechanical improvements, the Tweeter-on-Top diaphragm retains the Bowers & Wilkins Carbon Dome tweeter, with its 47kHz first break-up performance, coupled to improved, vented voice coils with new, upgraded magnets. Even models that feature tweeters mounted in the baffle – 707 S3, 706 S3, 704 S3 and HTM72 S3 – benefit from all these changes, alongside a significantly elongated tube-loading system that, as with the Tweeter-on-Top, works to reduce distortion and ensure a cleaner sound.

In all three-way loudspeakers in the new range, Bowers & Wilkins has introduced its revolutionary Biomimetic Suspension – first revealed last year in the new 800 Series Diamond range. Replacing the conventional fabric spider found in the suspension of almost all loudspeakers built over recent decades, the Biomimetic Suspension dramatically reduces unwanted noise from the output of the spider as the midrange cone operates. Used alongside all of Bowers & Wilkins other proprietary midrange cone technologies – including decoupling for the entire midrange assembly, an aluminium drive unit chassis featuring tuned mass dampers for reduced resonance, FSTTM surround-less suspension and of course the famous ContinuumTM cone material – the result is simply astonishing midrange transparency. Models with mid/bass drive units – 707 S3, 706 S3, 705 S3 and HTM72 S3 – have been upgraded too, with new motor systems and improved chassis for cleaner output. 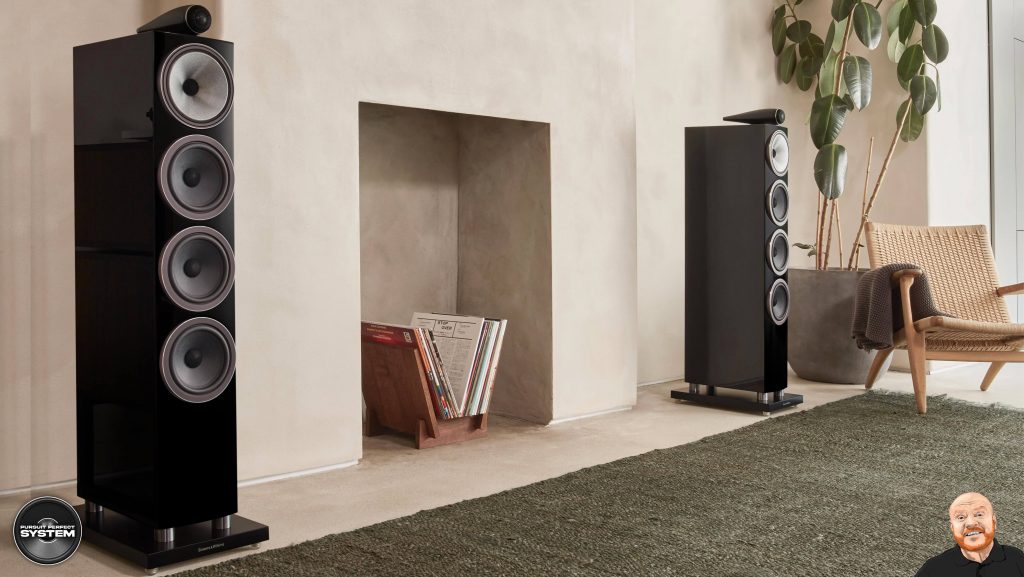 Ensuring that these drive units are given the best possible platform to succeed, the new 700 Series range introduces upgraded, 800 Series Diamond-inspired speaker terminals that feature more substantial contact connections and are better laid out for use with spade-terminated speaker cable. These feed carefully upgraded crossovers that continue to use Mundorf capacitors as before, enhanced with multiple bypass capacitors and improved heatsinking for even cleaner performance.

All models in the range feature updated, larger diameter Flowports that offer a more substantial output, ensuring a bigger and more expansive sound. In the 702 S3 floorstander, that approach is taken one stage further – and even closer than ever to the configuration of 800 Series Diamond floorstanding loudspeakers – thanks to the re-orientation of its port to fire downwards on its integrated plinth. The result is a substantial and powerful loudspeaker that is, at the same time, easier than ever to integrate into your home.

Finally, all floorstanding models feature significantly upgraded spikes to anchor them to the floor. On 704 S3 and 703 S3, stainless steel M6 spikes are included with their integrated plinths: on 702 S3, heavy- duty M10 spikes are provided. Even stand-mount models in the range benefit from similar mechanical upgrades, thanks to the FS-700 S3 floor-stand, which has been visually upgraded to match the slimmer, curved profile of the new cabinet design, while also offering acoustic improvements thanks to the introduction of those stiffer M6 spikes.

Commenting on the new range, Andy Kerr, Director of Product Marketing and Communications for Bowers & Wilkins said “We’re hugely proud of our new range. By introducing some of the reference- quality technologies of our 800 Series Diamond range into the latest generation of 700 Series, we’ve made studio-quality sound more accessible than ever.”

Designed, built and finished to the standards you would expect from Bowers & Wilkins and equipped with some of the world’s most advanced loudspeaker technologies, this is simply the best 700 Series range yet, offering an unparalleled combination of elegance and performance. 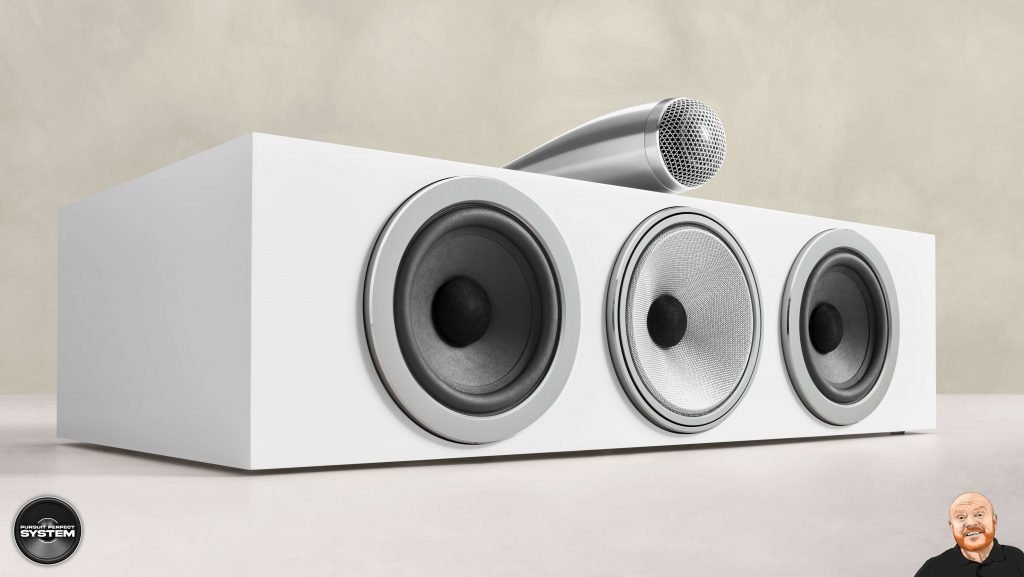 The new 700 Series range will be available from September 21st.