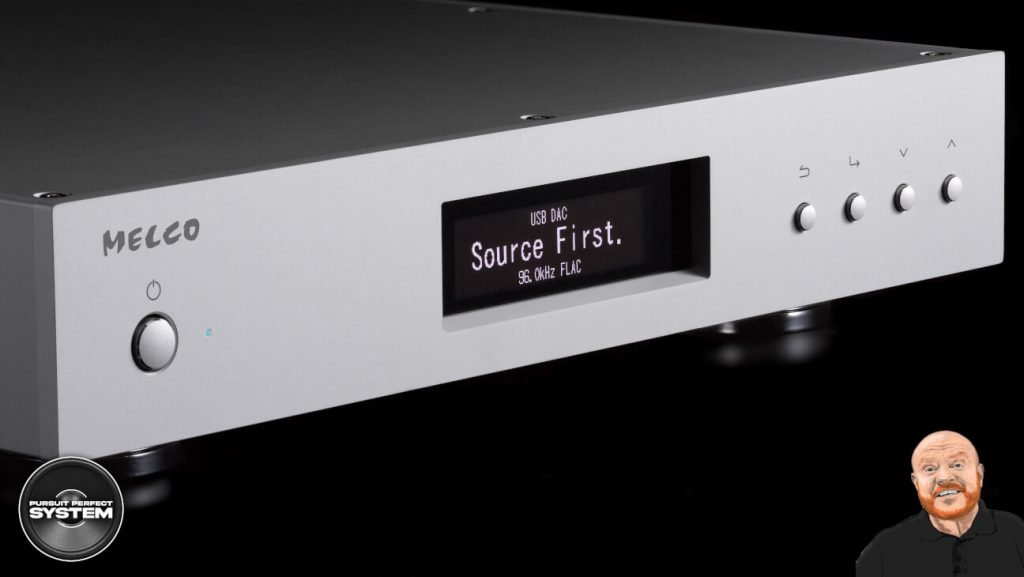 The flagship N1Z series machines offer audio connoisseurs the choice of either solid-state or hard disc storage, both specifically engineered for audio. The SSD-based HA-N1Z/2EX-S40 now benefits from a new, high-performance 4 TB storage drive and the HDD-based HA-N1Z/2EX-H50 is supplied with a new 5 TB unit; both models feature the new single drives.

Melco’s implementation of the new single drives means its engineers no longer have to incorporate a RAID system (Redundant Array of Inexpensive Disks) in the operating software, giving an immediate sound quality upgrade by using higher quality single drives.

Sound performance is extended further by the new and improved power supplies, making the current-generation Melco N1Z series the best it has ever been. Despite the upgrades, the pricing remains unchanged: the HA-N1Z/2EX-H50 is priced at £5,249 and HA-N1Z/2EX-S40 is £9,999. 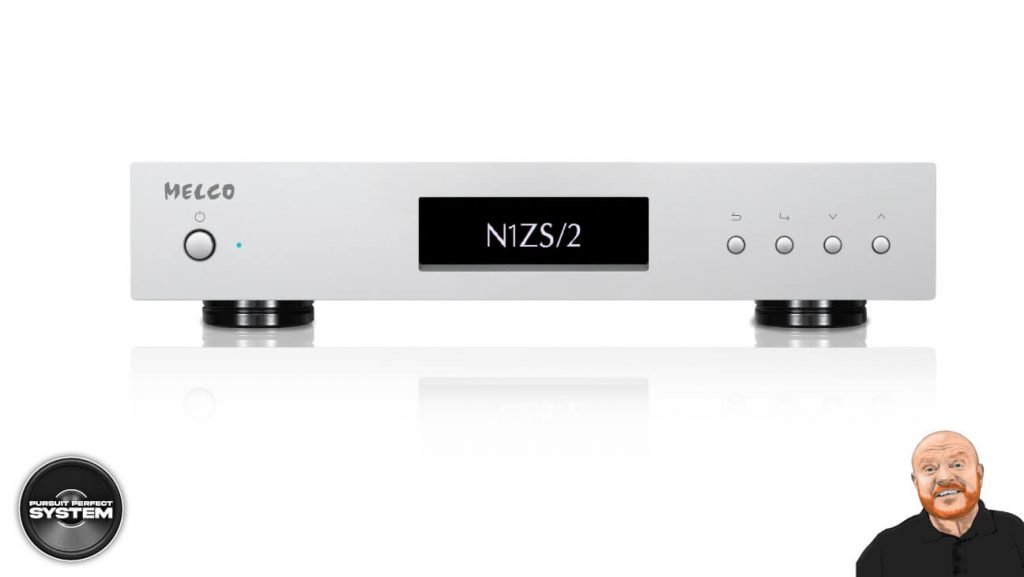 Melco Audio’s General Manager Dan Raggett said, “The upgraded N1Z series offers discerning music lovers the option of either a HDD or SSD drive and both now make use of our new, high-quality single drives, instead of the previous RAID-based dual-drive system.

“By removing RAID architecture in the new models, we can give customers a sound quality upgrade, bolstered by our new and improved power supplies. These key updates really do take two already class-leading digital music libraries to a new performance level, further cementing Melco’s reputation in offering the gold standard of digital library playback.”

The N1Z models benefit from heavy, anodised aluminium chassis sections, with a rigid internal H-frame to both isolate the unit from vibration and to isolate the hardware sections. The chassis is then bead-blasted to a high-quality finish.

Each drive is mounted on a massive, non-magnetic foundation plate and the N1ZS (SSD) benefits from highly stable, thick base plates and a shielded top-cover. The N1ZH (HDD) has a HDD drive which has much less electrical noise than a conventional 3.5-inch HDD.

A high-precision, low-jitter clock manages the data flow to either the USB DAC or the Ethernet-equipped streamer.

Operation of the N1Z is simple, with a dedicated Neutrik USB 2.0 port for external DACs, plus 3x USB 3.0 ports for Easy Backup, Easy Expansion and Easy Import from CDs. The USB ports also support connection to USB drives for Easy Play (without importing) so that legacy CD collections can benefit from the latest DAC technology.

The N1Z allows audiophile-grade music-listening without PC or IT-type hardware devices in the system.

Both units are available now in black and silver 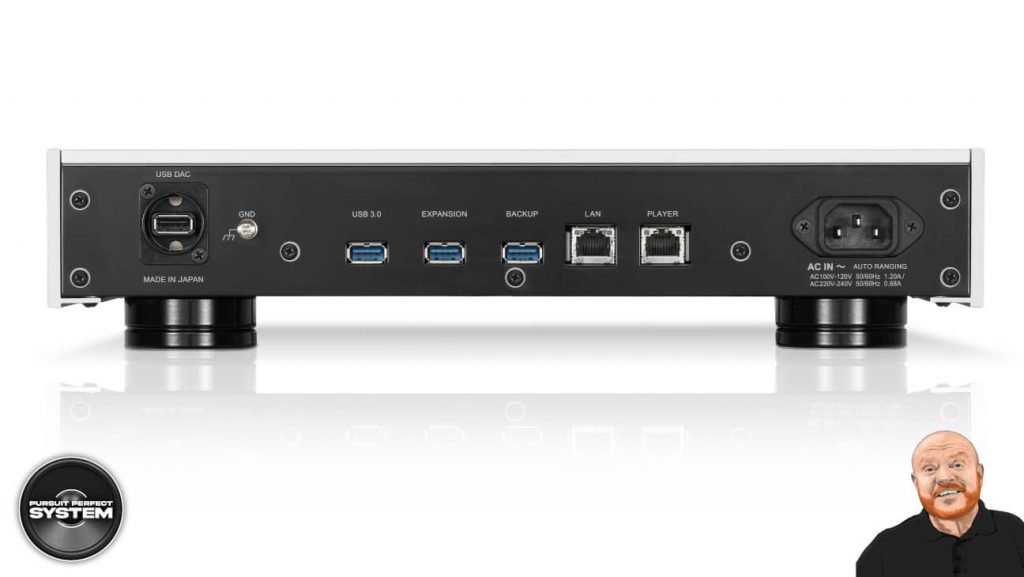