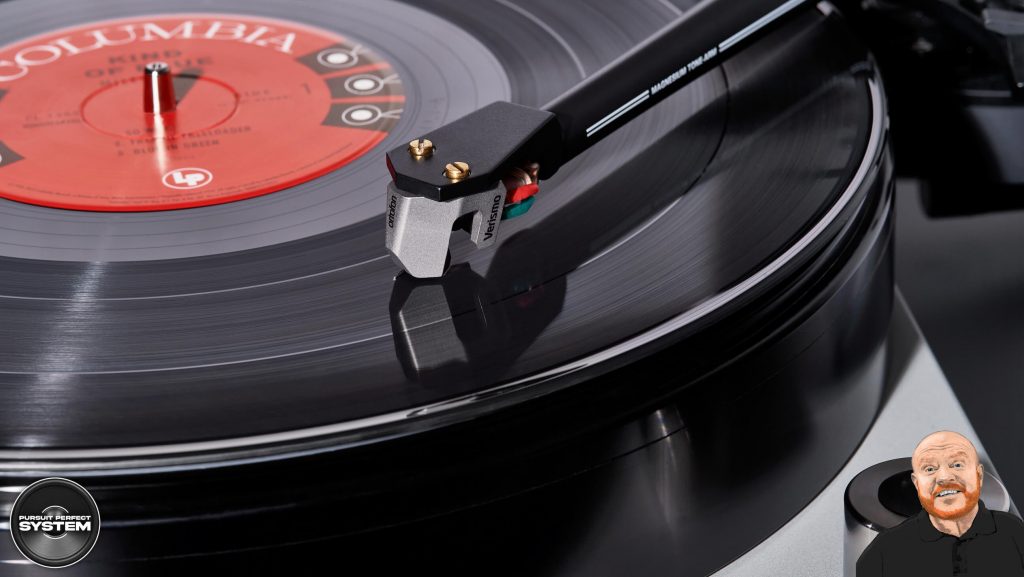 Ortofon A/S, one of the world’s leading pick-up cartridge manufacturers, have announced the imminent availability of a new high-end moving coil cartridge, to join the Danish company’s coveted Exclusive Series range. The MC Verismo takes its moniker from the post-Romantic operatic genre of the same name and is so-called because of the genre’s quest to portray greater “realism”.

The MC Verismo has been developed thanks to Ortofon’s extensive knowledge of vibration properties within different shape and material compositions, as well as their competencies in magnetism, micromechanical design and other advanced technologies. This new cartridge is perfectly representative of everything Ortofon seek to achieve, and when connected into an appropriate system will allow listeners to experience the supreme quality, precision, impact and dynamics that a high-end reference cartridge conveys.

Leif Johannsen, Chief Officer of Acoustics and Research at Ortofon, says of the new cartridge:
“The MC Verismo is, as being a part of our Exclusive Series, one of our most advanced cartridges to date! And it is very unique that we have been able to create this state-of-the-art cartridge within this price range. The MC Verismo delivers cutting edge sound, and conveys music with supreme precision, impact and dynamics thanks to the technology based on Ortofon’s highest-performing Moving Coil cartridges. It simply has to be experienced.” 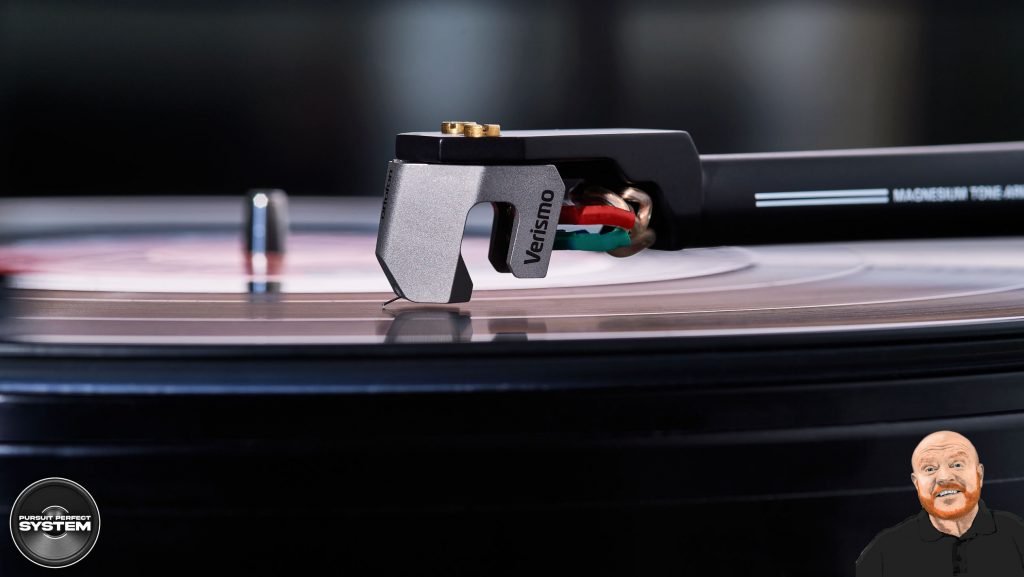 The MC Verismo is a class-leading, high-end moving coil (MC) cartridge, drawing inspiration and technologies from others in Ortofon’s flagship Exclusive Series. With its advanced diamond cantilever, Replicant 100 diamond stylus and titanium housing, amongst other advanced elements, the MC Verismo can deliver a truly outstanding sonic output. As an Exclusive Series cartridge, it is also handmade by seasoned artisans in Ortofon’s Danish production facility.

In opera, verismo (Italian for ‘”realism”‘) was a post-Romantic tradition associated with a variety of reputed Italian composers. The MC Verismo aims to portray the same sense of “realism” associated with the genre, and does so thanks to Ortofon’s advanced knowledge of vibrations, and how to control them. Every aspect of the design is aimed to allow for accurate musical reproduction, without any unwanted facets.

The housing of the MC Verismo is made using Ortofon’s pioneering Selective Laser Melting (SLM) technique. In production, fine particles of titanium are welded together, layer-by-layer, to construct a single piece body devoid of unnecessary material*. Using this technique, the density of the body can be precisely controlled, allowing for extremely high internal damping. The end result provides absolute freedom from resonance, and unparalleled rigidity, alongside optimised weight and
improved dynamic capability, allowing the MC Verismo to be perfectly matched with a wide array of high-end tonearms. 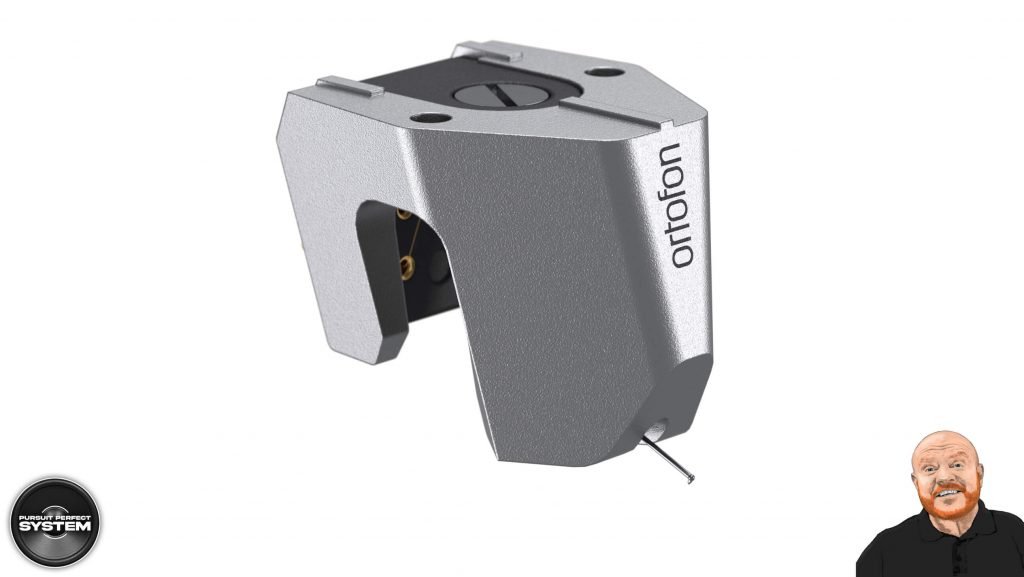 Like others in the Exclusive Series, the MC Verismo makes use of Ortofon’s flagship stylus. The specially polished Line Contact-type Ortofon Replicant 100 diamond stylus profile boasts a thin and light shape, with an impressively long and narrow contact surface, making it as close as possible to an original record cutting stylus as possible. The further addition of a solid diamond cantilever provides the best possible interface between stylus and armature, owing to its hardness and crystal structure. The improvements found in the use of a Diamond cantilever have redefined the boundaries of analogue reproduction, presenting greater inner detail, subtlety, and depth like never before.

The stylus and cantilever are connected into a premium generator system, featuring a special designed armature comprised of a metal alloy, which is less magnetic than normal iron. This means the armature has almost no influence on the magnetic field during movement. Moreover it allows for extreme precision in each coil turn across all layers. The end result is that the MC Verismo can obtain a higher degree of channel separation, while simultaneously offering lower distortion and better channel balance.

To attain an optimal interaction between compliance and damping, a newly developed rubber compound for the suspension system has been used. Based on the Multi Wall Carbon Nano Tubes (MWCNT) highly efficient nano filler, this new compound offers desirable mechanical properties, which ensure better damping and improve the overall performance of the cartridge 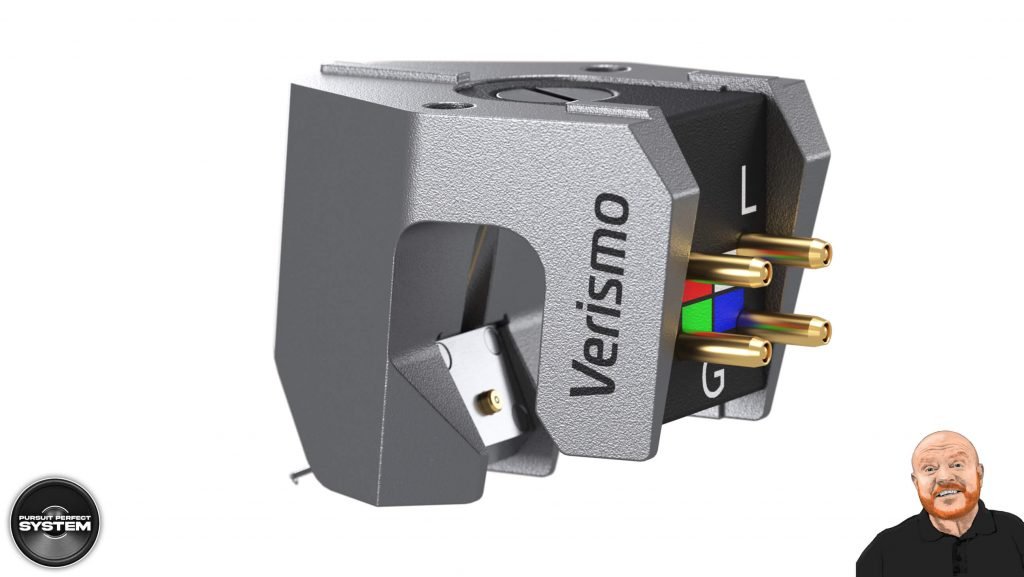 The further use of Ortofon’s Field Stabilizing Element (FSE) – placing a small cylinder of conductive material strategically inside the magnet system for absolute stability in the magnetic field – and Wide Range Damping (WRD) system – placing a small, heavy platinum disc between two rubber absorbers with different properties for perfect damping throughout the frequency range – means the MC Verismo is capable of astonising sound staging. The sound is dynamic, with greater space between musicians in a wide, high and deep sound field; and all delivered with exceptional clarity, free from distortion and unwanted resonances.

Cosmetically, the MC Verismo clearly draws inspiration from previous Ortofon models, such as the MC A95, but still has its own new look. The top of the cartridge body is ridged with three well-defined “contact points”, allowing for optimal coupling to the tonearm. With its optimised weight and moderate compliance, it suits a variety of turntable equipment, while its low internal impedance (7Ω) and low output voltage of 0.2mV make it easy to pair with a wide range of MC phono stages as well as step-up transformers, such as Ortofon’s own ST-80 SE.

Supplied in luxury packaging, and with a newly designed stylus guard, the MC Verismo is the perfect addition to any high-end analogue system, guaranteed to deliver a sound that simply must be experienced. 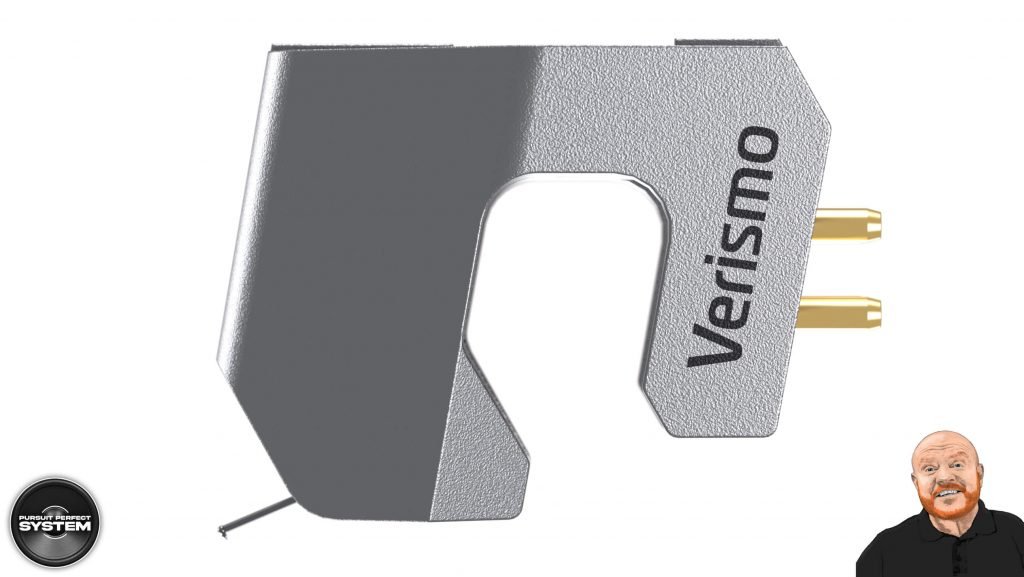