Leema Acoustics Tucana II Anniversary Integrated Amplifier Review Review An Anniversary Amplifier The Tucana integrated amplifier from Leema Acoustics has been around for over 10 years, this amplifier is not only the second iteration of the Tucana, its also the anniversary edition to celebrate those 10 years and its upgraded even more.  I have been using the Tucana II anniversary amplifier for a few months now using it to review a variety of different speakers and I have taken my time on purpose because I wanted to properly get to know the amplifier before going [...] 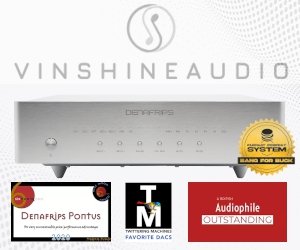